Jack Foster is a fifth year student at the University of British Columbia studying Voice Performance and Scandinavian Literature. Originally from Fredericton, NB, Jack moved to Vancouver to pursue his dream of being an opera star, only to discover his passion for choral music, and the Swedish language! Jack has sung bass in many choirs, including three seasons with the New Brunswick Youth Choir, a season with the Ellison National Honour Choir and three years with the UBC USingers. Highlights include touring Spain with the U Singers, and singing in the backup choir for Andrea Bocelli. Jack is currently putting together a program of folk music from Scandinavia, America, and Brazil to debut in September. 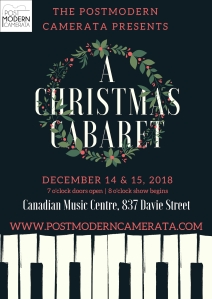